A bustle of action at the Salikneta Farm!

De La Salle Araneta University-Agrivet Sciences Institute (DLSAU-AGSI) houses the BS Agriculture program located at Salikneta Farm, City of San Jose Del Monte, Bulacan. The Salikneta Farm is a 64-hectare farm where about 48% of the land is utilized for fruit and crop production and animal husbandry (hog breeding and fattening, egg production, and cattle raising). It is also home to around one hundred forty BS Agriculture students from freshmen to students in their third year of the program.

Aside from being a place of learning, Salikneta Farm is also a place of leisure, and meditation as the facilities are also open to the public for educational, recreational, and spiritual or meditative activities. People from around the area visit to buy the fresh vegetables that are produced in the farm and are sold to the public.

A team of scientists from DLSAU-AGSI are in charge of the production of struvite from waste water septage and subsequently testing its efficacy as a fertilizer to selected crops under field and greenhouse conditions. This activity will be managed by the four-person team of comprised of Project Manager Maria Eda Apple A. Suplido and three Project Assistants, namely: Elma Pulgarinas, Elmer Montebon, and Emmie Marie Rosales. 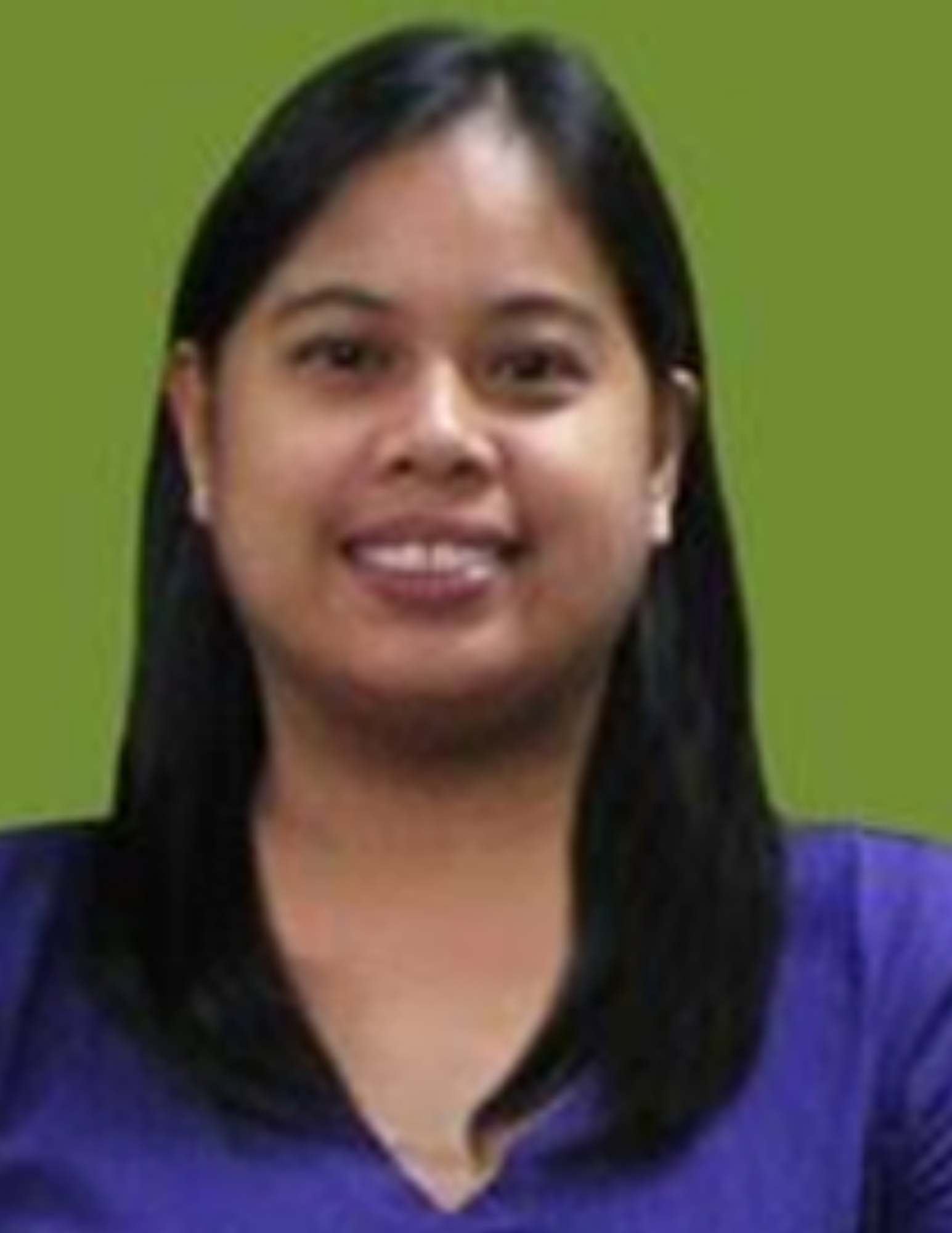 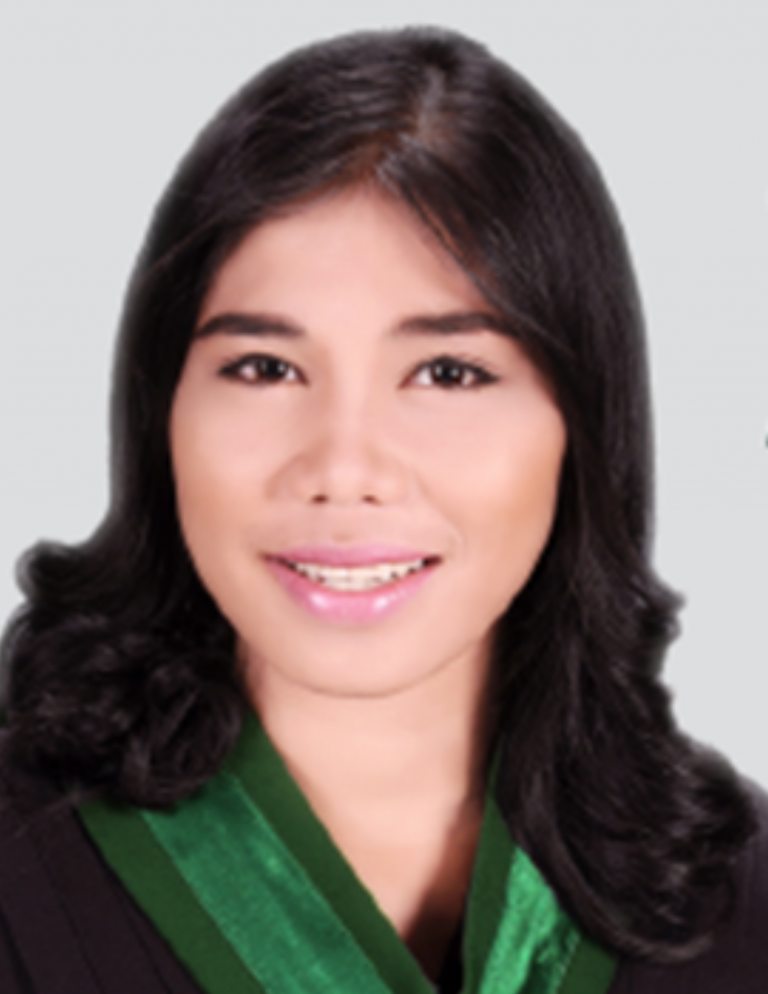 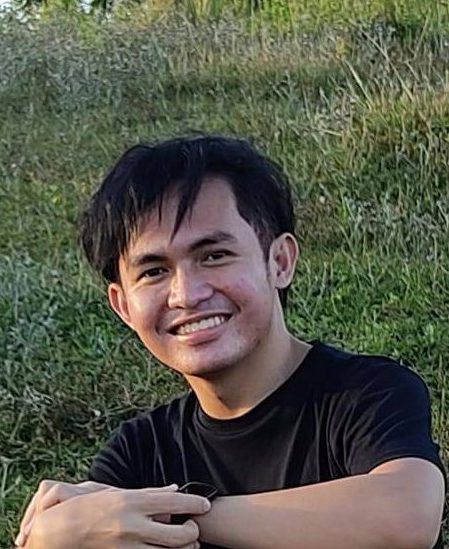 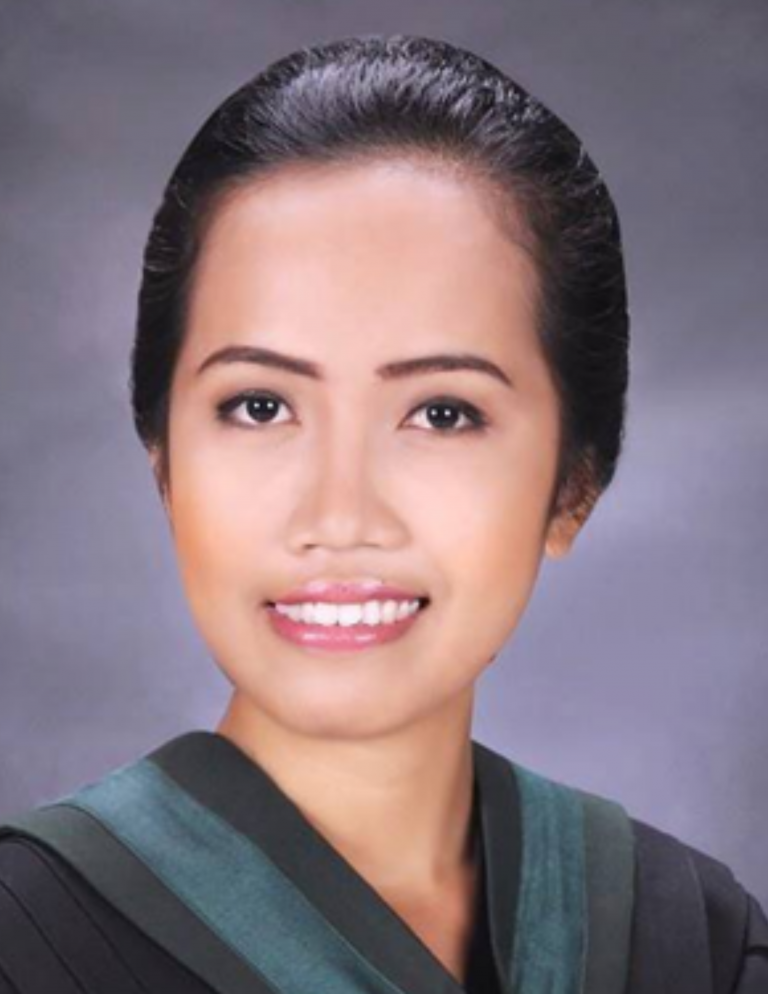 The team has been working on the project since last year conducting a host of scientific activities. These includes training, transfer and installation of the reactor, septage analysis, and the initial preparation for septage pumping.

At Salikneta Farm, the hum of activities grow as the NexCities Project gears up for this new year!